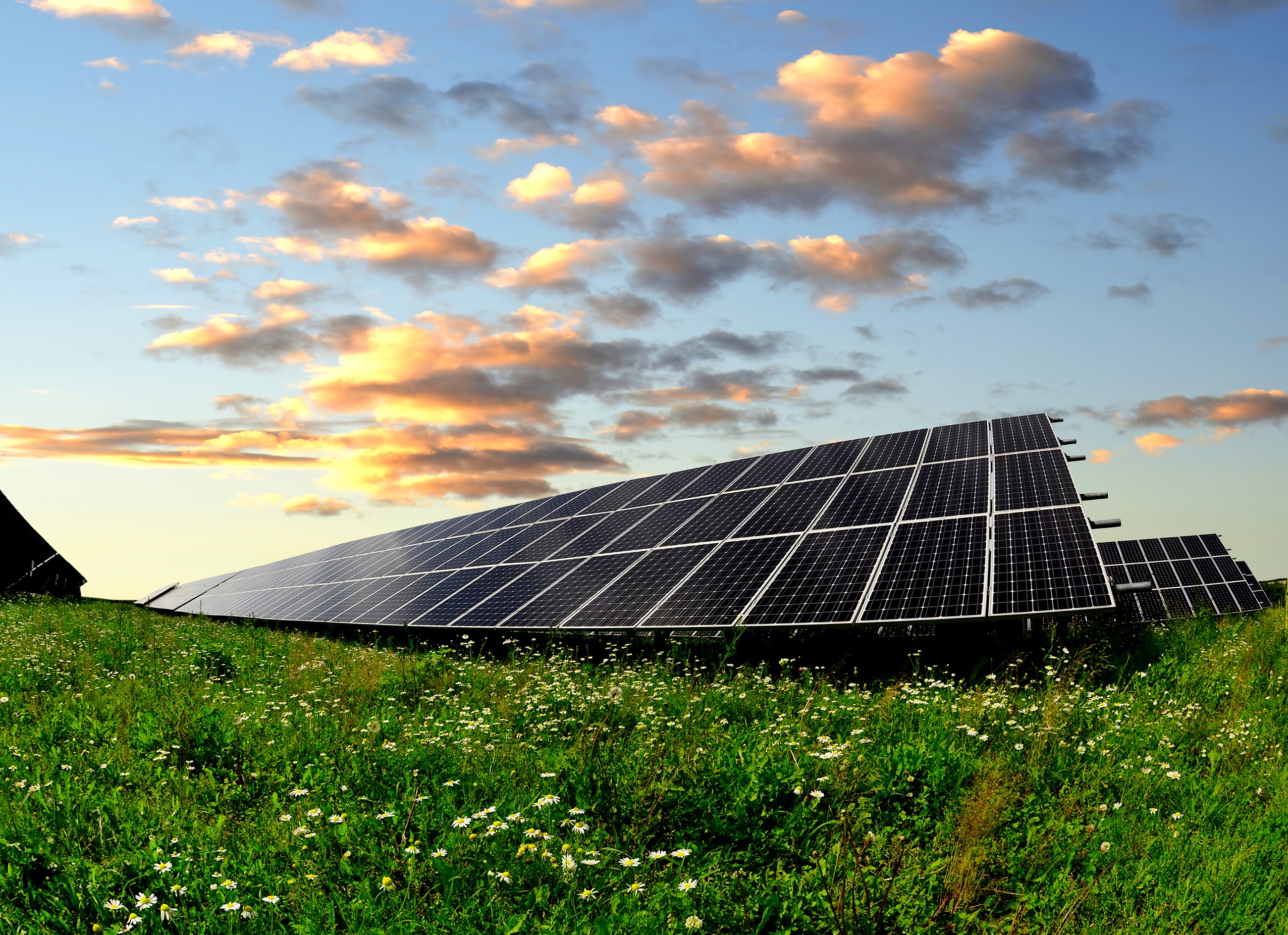 A team of scientists at The University of Manchester has solved a key flaw in solar panels after 40 years of research around the world.

Solar panels are among the most available system of generating energy through renewable sources due to their relative cost and consumer availability. However, the majority of solar cells only achieve 20% efficiency – for every kW of equivalent sunlight, about 200W of electrical power can be generated.

Now an international team of researchers have resolved a key fundamental issue of material defect which limits and degrades solar cell efficiency. The problem has been known about and studied for over 40 years, with over 270 research papers attributed to the issue with no solution.

Prof Tony Peaker, who co-ordinated the research now published in the Journal of Applied Physics said: “Because of the environmental and financial impact solar panel ‘efficiency degradation’ has been the topic of much scientific and engineering interest in the last four decades. However, despite some of the best minds in the business working on it, the problem has steadfastly resisted resolution until now.”

“During the first hours of operation, after installation, a solar panel’s efficiency drops from 20% to about 18%. An absolute drop of 2% in efficiency may not seem like a big deal, but when you consider that these solar panels are now responsible for delivering a large and exponentially growing fraction of the world’s total energy needs, it’s a significant loss of electricity generating capacity.”

The energy cost of this shortfall across the world’s installed solar capacity measures in the 10’s of gigawatts, this is equivalent to more energy than is produced by the UK’s combined total of 15 nuclear power plants. The solar shortfall has to be therefore met by other less sustainable energy sources such as burning fossil fuels.

The multi-disciplinary experimental and theoretical approach employed by the researchers identified the mechanism responsible for Light Induced Degradation (LID). Combining a specialised electrical and optical technique, known as ‘deep-level transient spectroscopy’ (DLTS), the team have uncovered the existence of a material defect which initially lies dormant within the silicon use to manufacture the cells.

The electronic charge within the bulk of the silicon solar cell is transformed under sunlight, part of its energy generating process. The team found that this transformation involves a highly effective 'trap' that prevents the flow of photo-generated charge carriers (electrons).

Dr Iain Crowe said: “This flow of electrons is what determines the size of the electrical current that a solar cell can deliver to a circuit, anything that impedes it effectively reduces the solar cell efficiency and amount of electrical power that can be generated for a given level of sunlight. We’ve proved the defect exists, it’s now an engineering fix that is needed.”

The industry standard technique used to determine the quality of the silicon material measures the 'lifetime' of charge carriers, which is longer in high quality material with fewer 'traps'. The researchers in Manchester lead by Prof Matthew Halsall found that their observations were strongly correlated with this charge carrier lifetime, which was reduced significantly after transformation of the defect under illumination. They also noted that the effect was reversible, the lifetime increased again when the material was heated in the dark, a process commonly used to remove the 'traps'.

Climate crisis debate has intensified in recent memory and the drive towards renewables has been seen as a key policy shift. While the UK recently broke its previous record for going two weeks without using coal-produced power the same month saw that atmospheric CO2 has surpassed the highest level in human history.

Energy is one of The University of Manchester’s research beacons - examples of pioneering discoveries, interdisciplinary collaboration and cross-sector partnerships that are tackling some of the biggest questions facing the planet.