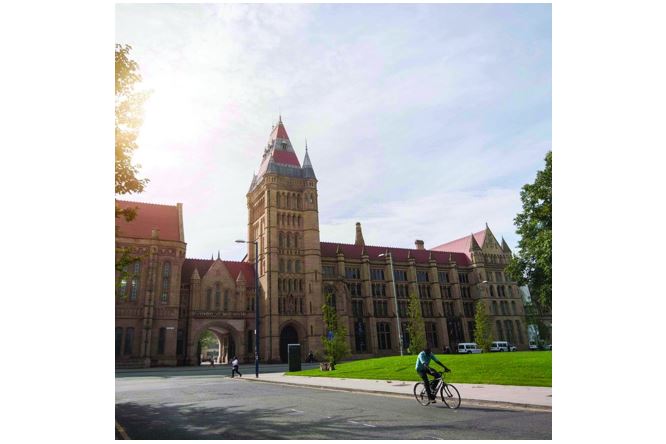 The University of Manchester has for the first time finished top for the value of funding received from UK Research and Innovation (UKRI).

Universities in the ‘golden triangle’ of Oxford-Cambridge-London are again present at the top of the table of most grants and fellowships won from UK Research and Innovation in 2020-21.But The University of Manchester is a clear challenger to the dominance of these long-standing powerhouses, according to data covering competitive funding decisions made by the Research Councils between 1 April 2020 and 31 March 2021.

In a difficult year for higher education, the quality of our applications by both number and value was up on previous years. One of the key funding successes was the award to The University of the £32m Productivity Institute.

Professor Colette Fagan, Vice-President for Research at The University of Manchester said: "Research teams at Manchester have continued to bid successfully for funding despite the protracted logistical and personal pressures of working though the covid pandemic. I am delighted that we are ranked first for the amount of UKRI research funding secured this year. Thank you to all the researchers and professional service teams involved in winning these bids, and to those preparing our new applications!"

In terms of the key indicator of research and innovation grants won as lead organisation, the following institutions made up the top five:

UKRI says the data reflects money committed for all competitive funding opportunities during the year but does not include funding such as block grants, studentships or quality-related research funding from Research England.